French for « pie, » this word – with accent over the « e » – is generally used to refer to various elegant, well-seasoned ground-meat preparations. A pâté can be satiny-smooth and spreadable or, like country pâté, coarsely textured. It can be made from a finely ground or chunky mixture of meats (such as pork, veal, liver or ham), fish, poultry, game, vegetables, etc. Seasonings and fat are usually also included in the mixture, which can be combined before or after cooking. Pâtés may be cooked in a crust, in which case they’re referred to as pâté en croûte. They may also be cooked in a pork fat-lined container called a terrine (or any other similarly sized mold), in which case they’re called pâté en terrine. Traditional parlance says that when such a mixture is cooked and served in a terrine, the dish is also called a terrine, and when unmolded it becomes a pâté. Today, however, the two terms are often used interchangeably. Pâtés may be hot or cold and are usually serve
d as a first course or appeti
zer. 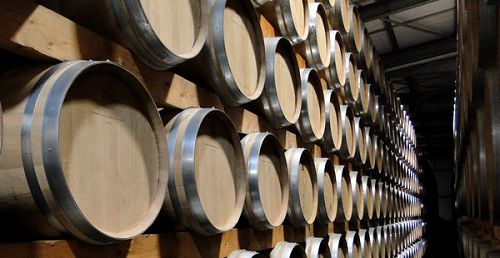 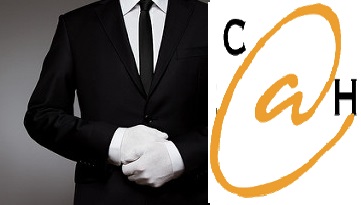